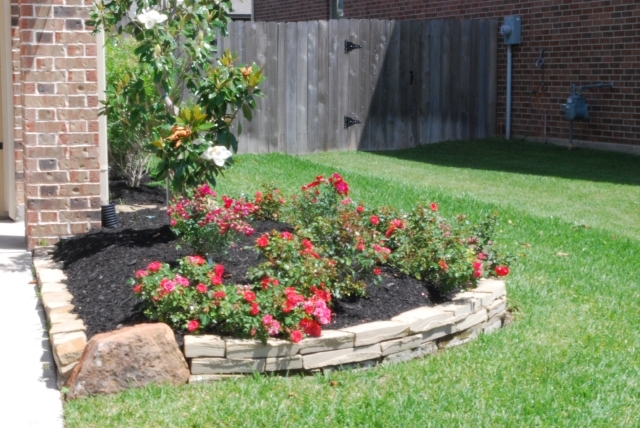 If you’re a homeowner with little kids, we’re sure you are always worried about using store bought weed killers to kill those pesky weeds that ruin your garden. So we’ve rounded up the most natural weed killer concoctions that are safe for little humans and pets as well!

Now with all the remedies listed above, the best thing one can do is to test it on a weed first and see if it’s the best landscaping solution. 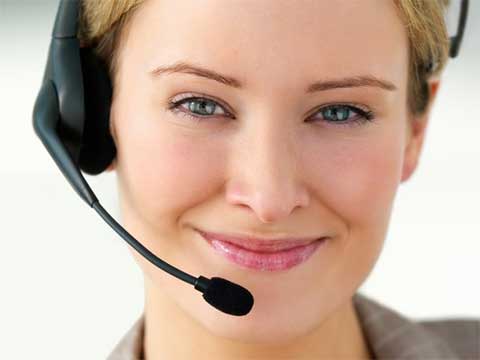 Get a Free Quote Today!

As the days become longer and the sun becomes warmer, a shade structure over your outdoor area can be a great blessing. With protection overhead, you can stay outdoors to savor the cool breeze and escape a stifling hot summer's day in Texas. But what are the best materials for patio covers? Here are … END_OF_DOCUMENT_TOKEN_TO_BE_REPLACED